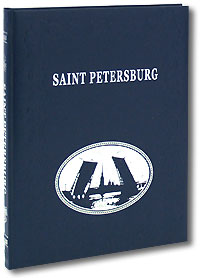 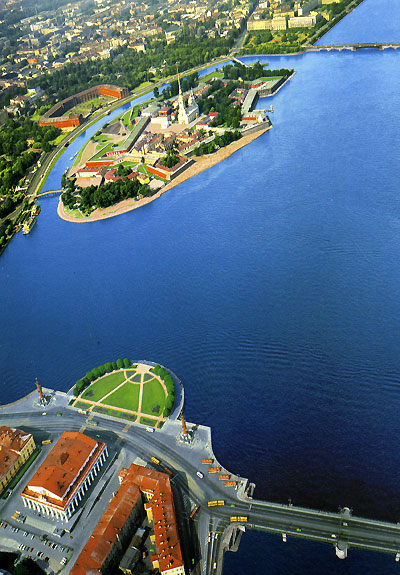 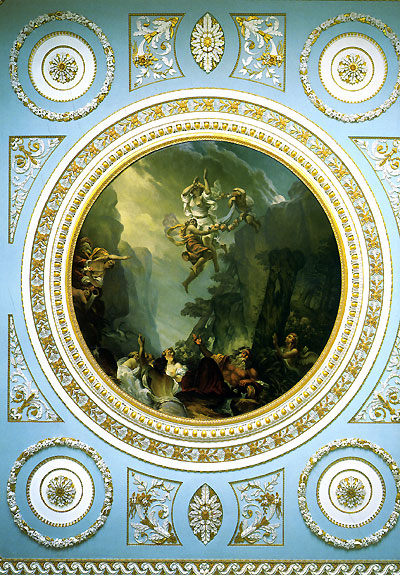 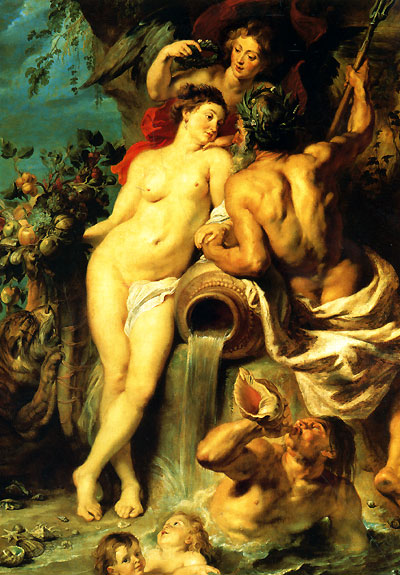 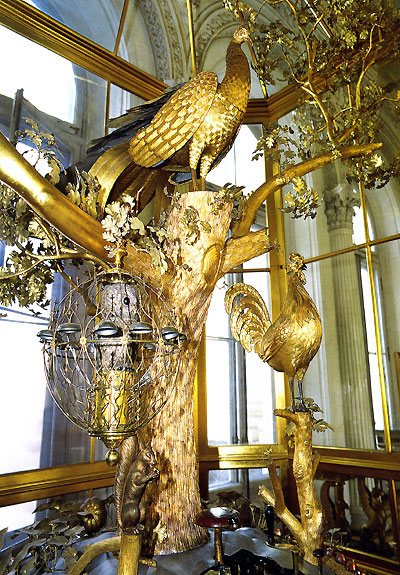 The city of St Petersburg, the former capital of the Russian Empire and the embodiment of the pride and glory of the Russian state, was founded on 27 May 1703. The creation of the city was a daring feat. In order to realise his vision, Peter I, turning his back on the traditions of "ancient" Rus, called upon the new generation, which, with its fierce confidence and characteristic youthfulness, welcomed his ambitious plans. St Petersburg became the symbol of a new era of Russian history and grandiose, unprecedented ventures. As if challenging nature itself, the Emperor resolved to create a northern "Paradise" on an area of marshy land that seemed perpetually wreathed in mist. Petersburg became the primary concern and favourite "child of the northern giant, in which the energy, brutality and revolutionary force of the '93 Convention were concentrated, ... [the favourite child] of the tsar, who renounced his country for its own good and oppressed it in the name of Europeanism and civilisation" (Alexander Herzen). Indeed, the building of the new capital demanded a concerted effort and a great deal of strength. Many thousands of human lives were lost in the process, and it is perhaps because of this that the history of Petersburg is so full of dark and tragic events. During the three hundred years of its existence, it has endured more than its fair share of historical and natural disasters.