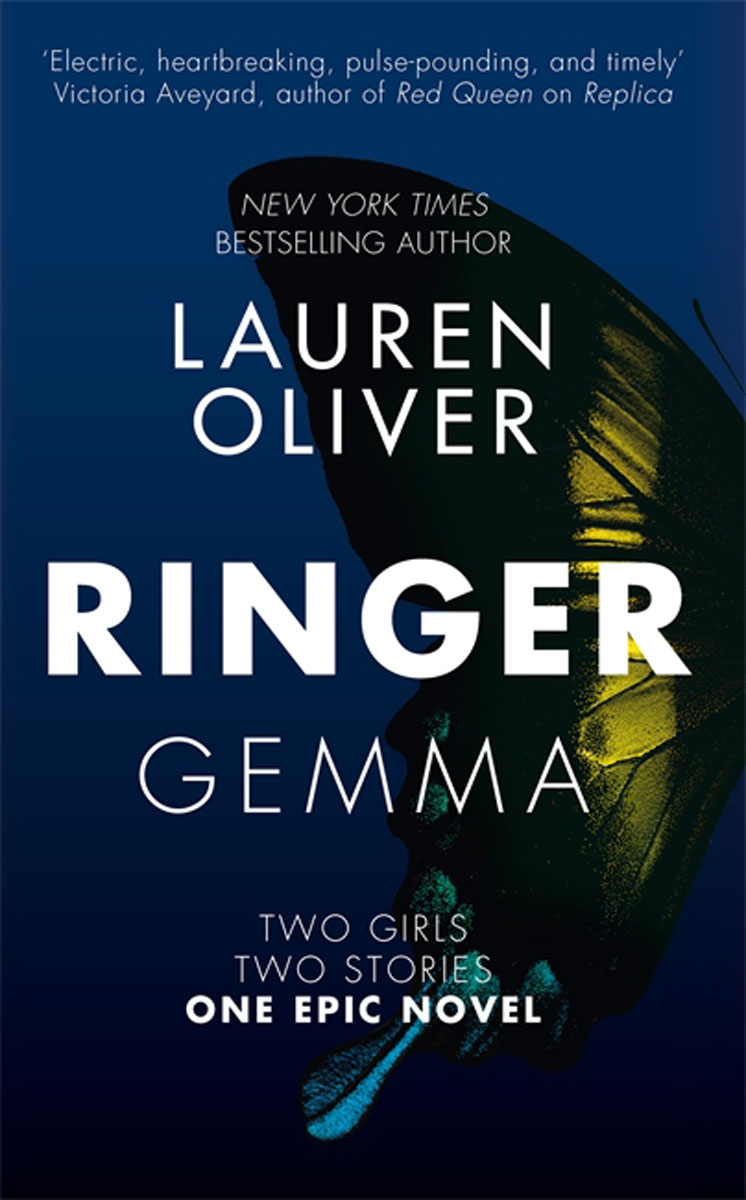 Найти похожий товар
Курьерская доставка по Минску 5 рублей
Почтой по Беларуси 5 рублей
Самовывоз:
Минск, ул. Раковская 12-А
Заказать или получить помощь и консультацию:
(+375 29) 381-08-03
Velcom
(+375 29) 257-08-03
МТС
(+375 25) 755-08-03
Life
In the world outside of the Haven Institute, Lyra and Caelum are finding it hard to be human-and Lyra, infected at Haven with a terrible disease, finds her symptoms are growing worse. When Caelum leaves without warning, Lyra follows him, seeking a pioneering organization in Philadelphia that might have a cure. But what they uncover there is a shocking connection to their past, even as their future seems in danger of collapsing. Though Gemma just wants to go back to her normal life after Haven, she soon learns that her powerful father has other plans for the replicas-unless she and her boyfriend Pete can stop him. But they soon learn that they aren't safe either. The Haven Institute wasn't destroyed after all, and now Gemma is the one behind the walls.